I haven’t blogged for a while, I’m not really sure why I have been doing a lot, so there is stuff to share. In fact only last Sunday I came back from a week away in beautiful Auckland NZ where my sister and I had so much fun exploring the North Island and climbing every summit we could find. The views were spectacular mind you. 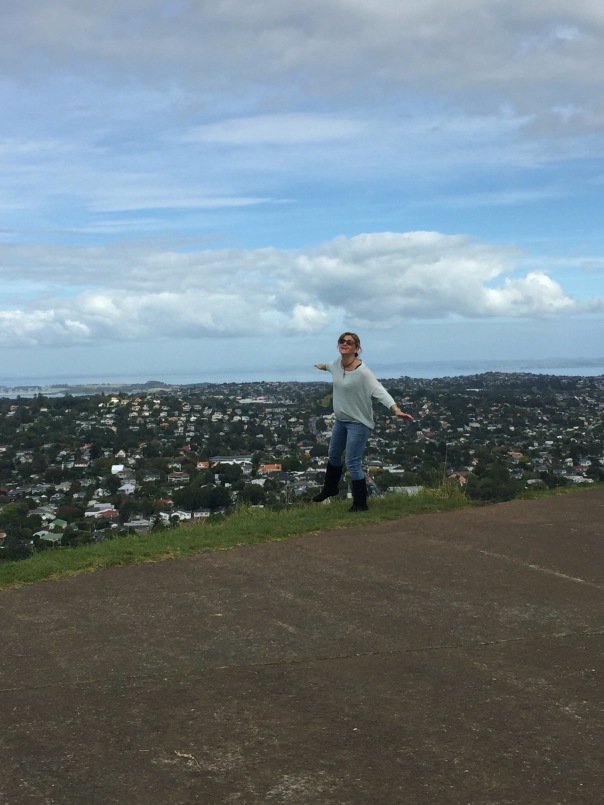 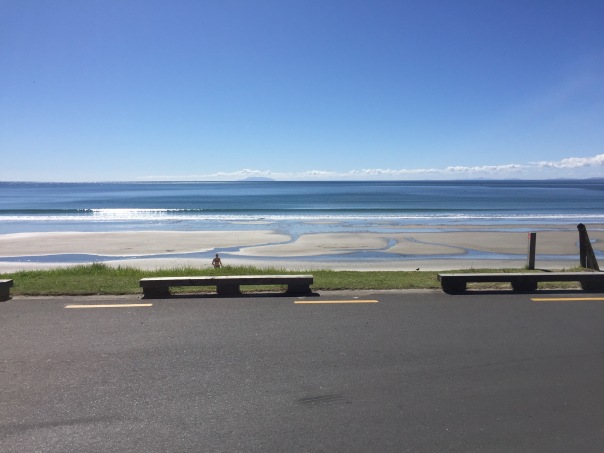 Soccer season has started again and after the initial hiccups of ensuring everyone has registered and paid up etcc the season is underway. I would love to be able to report that the season has started with a couple of wins under the boys belts but alas it hasn’t. But it’s early days and there have been some great signs. 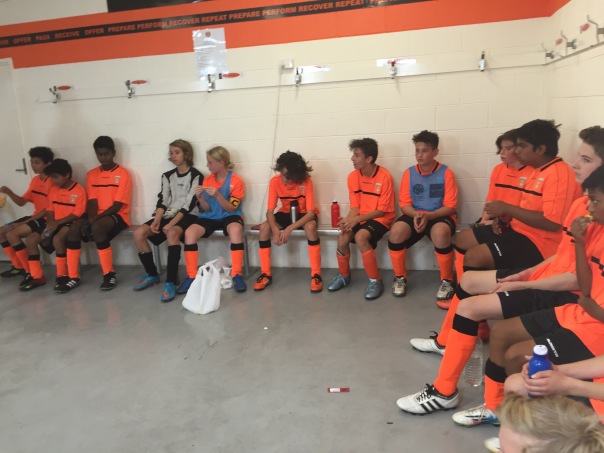 Boxing is better than ever and today I purchased my very first pair of beautiful pink leather boxing gloves!! No more cheap ill fitting gloves for me. These beauties will mould to my hand shape and help me improve my technique, or so I hope. 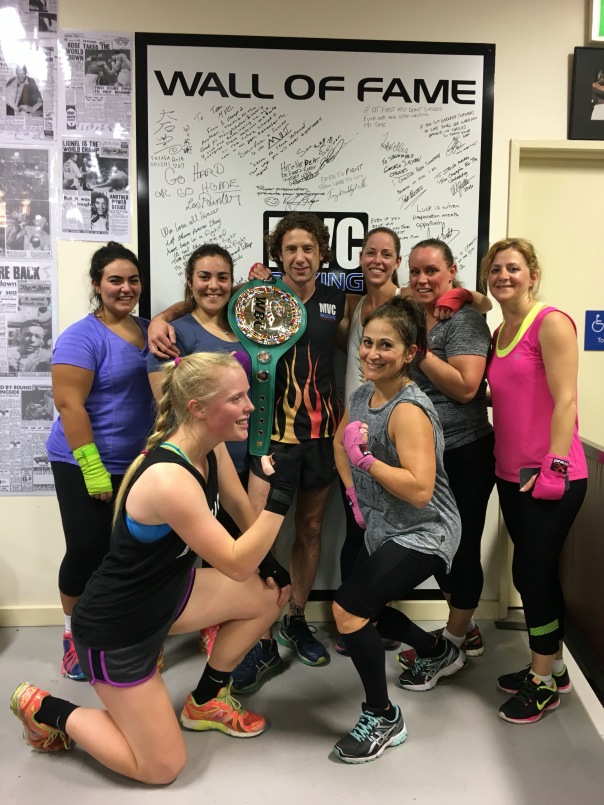 So even though I may not be posting as much, I am still enjoying reading everyone’s blogs and catching up on your news.

So I’m feeling a little disappointed , they announced the two teams for soccer today, there is the A team and of course the B team and as you would expect everyone wants to be on the A team.

Well not everyone, some kids just want to play soccer with their friends and thankfully my son falls into this category.
I can’t help feeling bad though for all the boys that did want to get in to the A team though but didn’t make it. There were some very sad faces around the club this afternoon and that goes for both kids and parents.
Hopefully by next Tuesday when training resumes again, everyone will be happy and excited for the new season.  I have put my hand up to be manager for the B team, I’m  sure it will be a challenging  but also rewarding role.

First soccer match for the season, and although it was just a practice grading match and under harsh conditions of extreme heat, it was fun all the same and a great way to kick off the soccer season.

Poor Harry had to play with a sore eye, the sweat that was pouring off his brow was causing his injured eye to sting throughout the game, but he soldiered on and was able to play a great game.

I have been looking forward to the soccer season, last years season was really good, all the boys bonded and played so well together, and all the parents got on really well as well. I kind of wish they would just leave the teams as they are and not need to grade or mixed teams up, but I guess that would not be fair to the stand out players that deserve to go up a grade.