I received a Christmas card today from my dear fiend and fellow blogger, Elaine from foodbod. It was such a lovely surprise ,so unexpected and just so lovely and sweet just like Elaine herself.

I feel so privileged to have made such wonderful friends on WordPress, everyone has been so welcoming, so encouraging, it’s like we are all united in this little world of ours.

With Christmas only 8 sleeps away I want to take this moment to acknowledge all the things that I am so grateful for, my children, my family, my husband, my pets, my friends, my colleagues and every single person that I have had the honour of meeting on WordPress. Thank you all for making my life so wonderful, I truly am a very lucky woman to have you all in my life. 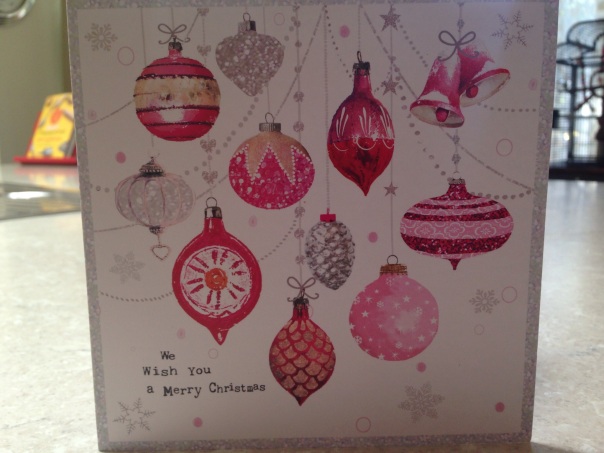 Another year older, I would like to be able to say wiser, but somehow I don’t think so, I may be forty five now but I still feel like I did twenty years ago, of course I wish I still looked the same but alas no. I spent the day celebrating my birthday with the people I love most in the world, my family. The sun was shining, everyone was relaxed and happy, there was champagne and nice food, what more could a girl possibly ask for?

I have really been thoroughly spoilt with many beautiful birthday messages and presents from my amazing friends and extended family. My mum outdid herself again and made me the most decadent chocolate birthday cake, unfortunately we were all too full to enjoy it, but I’m sure tomorrow the girls at work will be happy when I take in left over cake to share. 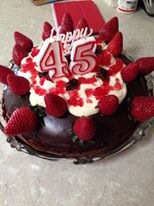 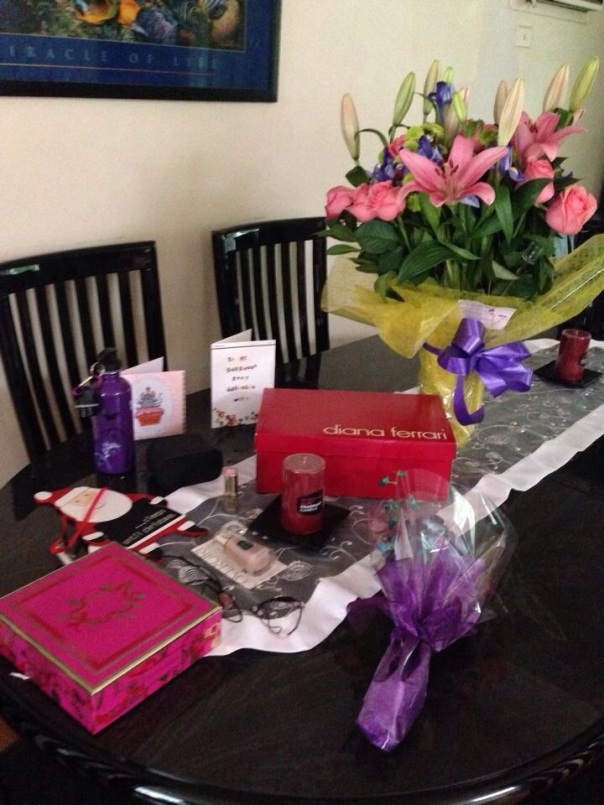 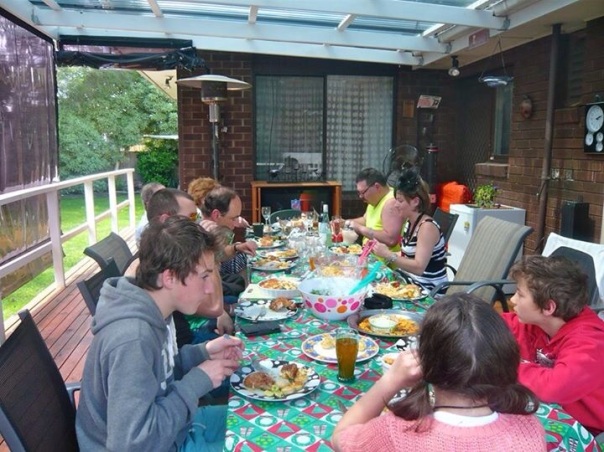 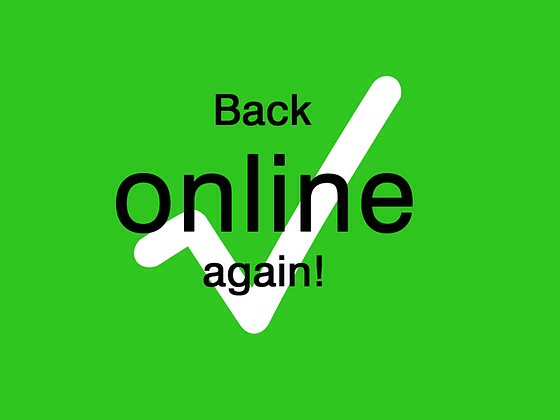 The internet is back at our house yay!! All order has now been restored. 😃😃😃

Mother’s Day, is a day to pay tribute to mothers around the world and all that they do. I don’t think that one can truly appreciate the magnitude of a mothers love until one has actually become a mother.

I know my mother has always been one of the most important people in my life, she is my biggest advocate and my voice of reason, she is the reason I worry so much, but also the reason that I care so much.

Through the years I have tested my mother many times. I have pushed her, and caused her much grief, but she has always been there for me.

As the years pass and I face my own challenges as a mother, my mothers influence guides me through this unchartered, for me, course.

In the last year or so I have witnessed my mother become ill on two occasions, both incidents were very scary for me. The realisation that she is getting older is something that I am struggling to come to terms with.

To suddenly see this super woman look so frail and dare I say it old, was like having the rug pulled right out from under me. Fortunately my mum is fine now. She is back to cooking and caring for us all.

Tomorrow in honour of Mother’s Day we are taking my mum out for a lovely lunch by the sea, it’s our way to say thank you for all that she has done and all that she continues to do for us. 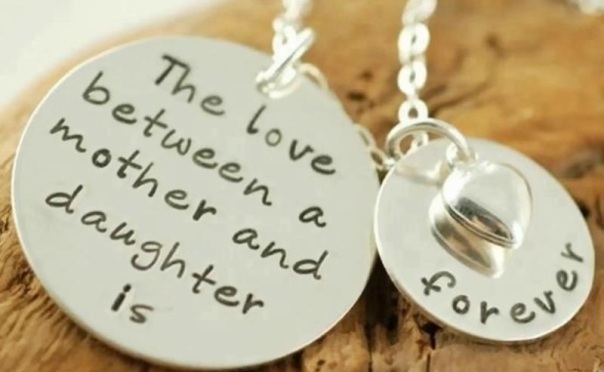 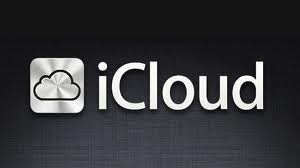 They’re back!!! All my files, all my documents are back, and I could not be more relieved.

And also a huge huge thank you to everyone in the WordPress community for your kind words, prayers and encouraging messages.

Not sure what happened yesterday but somehow I managed to break my all time record for visitors and views to my blog.

Don’t get me wrong I couldn’t be happier, it’s just that I don’t think I posted anything that was that noteworthy.

What I believe has happened today is what people refer to as search engine optimisation. This is the first time I have mentioned Facebook or social media in a post and certainly that first time I have used it as a category, and so this is what I assume to be the reason for the unmissable rise in my stats.

Regardless, I would like to thank everybody who stopped by, it has without a doubt really made my day, night and possibly week.

I am very honoured indeed to be part of the WordPress community.

Today is Australia Day. My day began with a delicious breakfast at Knox City Council in honour of the Australia Day Awards in the panoramic Civc Room.

Each year I find the candidates seem to get more and more inspiring.

This years Local Hero was a young lady who embarked on a mission named The Brainwash Project in 2012 to create a small magazine that explored the negative impact the media has on body image for young girls. After its success, She launched a petition that asked women’s magazine Cleo to include a disclaimer in their publication to inform readers that some images within the magazine are digitally altered. The petition received more than 20,000 signatures and attracted national media interest. Upon this response, this young lady independently financed a trip to Sydney to meet with the editors of Cleo. Here, they agreed that the Cleo Photoshop Guidelines would be included in every edition from December 2012. She then set out to create her own magazine for teenage girls. In conjunction with more than 100 volunteers, created a 188-page, colour magazine and managed to raise $5,000 to print 300 copies. Her hope is to have the magazine stocked in local schools so that teenage girls have an alternative publication to read that she and her classmates never had.

The Young Citizen of the Year was equally inspiring. She was a year 12 student with Crohn’s disease who has channelled her desire to better the community in a number of ways, including raising funds for important causes. By organising cupcake and milkshake drives—which required many hours of baking in her own time—she raised almost $2,000 for the Cancer Council and Heart Foundation. She has also raised funds for other worthy causes, including the Epilepsy Foundation and Breast Cancer Foundation. She has generated awareness and funds for a number of causes relating to gender issues, including preventing violence against women and White Ribbon Day. In addition she has recently designed a line of water bottles as part of an important project to foster healthy and equal relationships among young people.

The volunteer of the year was a young mother of three, who has been an active member of The Basin fire brigade for more than 15 years. She has also served as an Operational Fire Fighter which requires her to be on call 24 hours a day, 7 days a week. Her desire to educate children on fire safety saw her create the ‘Captain Koala and Friends’ show, which she wrote, directed and performed. In addition to serving both The Basin Playgroup Committee and the Colchester Park Preschool Committee, this amazing lady has also raised funds for a number of charities, including Red Cross Red Shield Appeal, Riding for the Disabled, Animal Welfare Refuge and The Good Friday Appeal.

Finally the Citizen of the Year was an 81 year old gentlemen who has dedicated more than 50 years to sport and athletics clubs in Knox as well as being heavily involved in U3A Knox (University of the Third Age in Ferntree Gully). This man now leads four classes every week, a commitment which requires many hours of daily preparation.

It is very humbling to be around such incredible people who give so much of themselves and their time to our community. I left feeling as I always do after this event, inspired and in awe at such selflessness and generosity.